Periodontitis and Other Gum Diseases

Periodontitis is a severe inflammation of the gums in the mouth. If inflammation of the gums remains long, deeper parts of the supporting tissue of the teeth and molars (jaw bone, root cement and root membrane) can also become involved in the inflammatory process. Then periodontal degradation occurs. You then speak of periodontitis, in which loose teeth (sometimes even falling out), bad taste and bleeding gums are the main symptoms.

What is Periodontitis?
Gum disease can spread in depth to the jaw bone around the teeth and choose. This allows the gums to separate from the teeth and to remove. In the space (the pocket) that occurs between the gums and the teeth and molars, plaque forms again. Because of this plaque, the inflammation moves even further in. The fibers begin to break through the swelling, and the jawbone is broken down. This makes the pockets deeper. In the lowered pockets the plaque partially calcifies to tartar. This progressive inflammation with a breakdown of fibers and jaw bone is called periodontitis.

Characteristics of Periodontitis
Periodontitis can remain unnoticed for a long time because it often does not involve – or only at a very late stage – symptoms. Some features that can occur are red, limp and swollen gums, bleeding gums when brushing or eating and receding gums. A bad taste or bad breath can also indicate periodontitis. Periodontitis rarely causes pain. Only in an advanced stage of periodontitis do symptoms arise. These can, for example, consist of the loosening of teeth and/or the creation of gaps.

Sensitive Teeth
A periodontitis patient also sees his gums withdraw; you speak of a gingival recession. The patient will then suffer from sensitive teeth and exposed tooth necks. The cause is the bone that disappears around the teeth and automatically follows the gums with pockets.

Bad Breath
The breakdown of the support tissues is almost imperceptible and can only be detected by having periodic examinations carried out by the dentist and dental hygienist. Often, a person suffering from periodontitis suffers from bad breath, including sulfur-producing bacteria.

More Symptoms
One of the most common symptoms that the patient sees is the movement of the teeth on the front of the teeth (the front elements). Observing an opening between the central front teeth is almost always a symptom of periodontal destruction. The patient can see this himself by comparing old photographs with the current situation or hearing from others. The dentist examines this with x-rays to determine the cause. It is also essential to find out in which period the movement has occurred or increased.

Consequences of Periodontitis
If the gum recedes too far, it can look unsightly. Because the roots are partially exposed when the gum recedes, the teeth and teeth can be susceptible when brushing or drinking hot, cold, sweet or sour drinks and eating food. Eventually, periodontitis can cause so much of the jawbone to disappear that the teeth will loosen and eventually fall out.

Prevention of Periodontitis
Bleeding gums means that there is gum disease (gingivitis). Do not ignore this signal, but take action to get the gums healthy again. The cause of inflamed gums is a dental plaque. That is why it becomes more imperative to keep your mouth clean. Tools for cleaning your mouth can be (electric) toothbrush, toothpaste, toothpicks, dental floss, brushes, gauze and a tongue scraper. Dental plaque and tartar under the gum line (subgingival) can only be removed via the dentist and dental hygienist. That is why people who do not go to the dentist – often anxious persons – may be more likely to suffer from periodontitis. Always consult with your dentist or dental hygienist which tools are most suitable for you.

Treatment of Periodontitis
Timely treatment can prevent the loss of teeth and molars. By good oral hygiene, you can contribute to the healing of periodontitis yourself. Also, the dentist or dental hygienist will remove the plaque and tartar in the recessed pockets by professional dental cleaning. The tooth plaque above the gum line should be removed daily by proper oral hygiene. With a toothbrush, you can brush away the plaque on the surface. With tools such as brushes and toothpicks, you can remove the plaque between teeth and teeth. Your dentist or dental hygienist will tell you which tools are suitable for your mouth. The combination of good oral hygiene and dental cleaning usually removes the inflammation and attaches the healthy gums to the teeth.

After the Treatment of Periodontitis
When the root and tooth surfaces are clean after surgery, good oral hygiene at home can prevent new dental plaque from quickly getting underneath the gums again. Proper aftercare during treatment (counseling and periodic dental cleaning) by the dentist and dental hygienist can prevent a chance of further periodontal decay, both now and in the future.

Risk Groups for Periodontitis
It has been proven that some people have more tendencies for periodontitis than others. Often, specific bacteria play an essential role in this. Some groups are at extra risk: 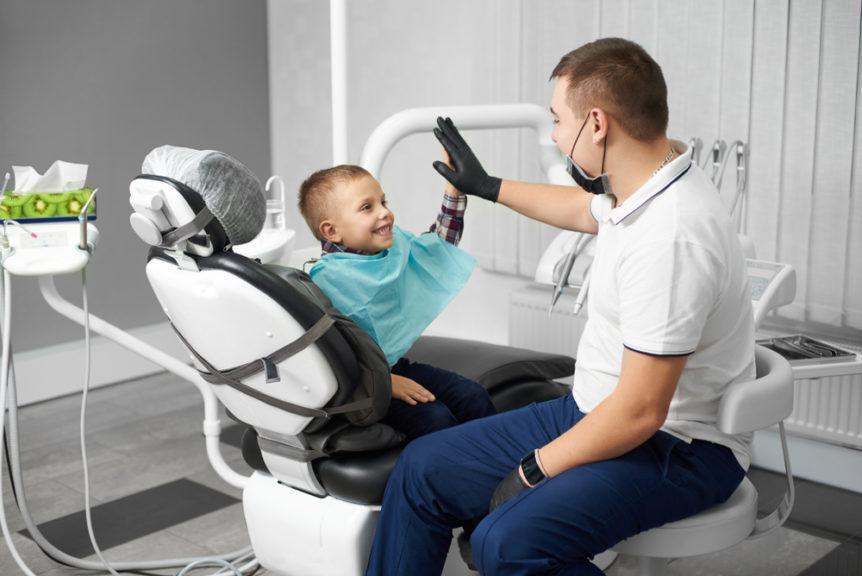 The dentist industry’s worth $137.6 billion and for good reason. 7 billion people on the planet mean 7 billion tooth-filled mouths. 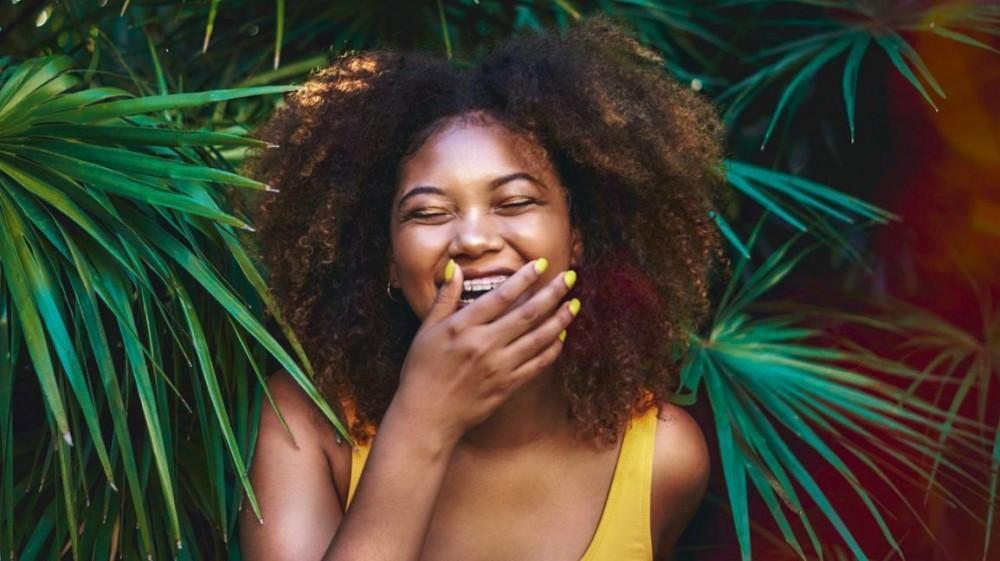 5 Questions to Ask Your Orthodontist Before Getting Braces

An estimated 50 to 70 percent of U.S. children get braces before adulthood. Having straight teeth has become a societal norm in North America. Did you know that oral hygiene not only reduces the chance of dental disease but also impacts your overall health? With non-emergency dental care on hold during the COVID-19 pandemic, maintaining oral hygiene is entirely up to you.

The Pros of Invisalign

Invisalign is different from regular dental braces because its looks are non-obtrusive, although it provides the same outcome you would expect from conventional braces, and then some. Keep reading to learn more about the many benefits of using Invisalign!

Do I Need Dental Bonding?

Dental Bonding can be an amazing solution to your cosmetic dentistry needs. It is a cost-effective way to fix teeth that are chipped, broken, and stained.

How Early Do I Take My Baby to the Dentist?

At University Dental Arts, our professionals get asked this question a lot. New mothers and fathers can have many questions surrounding baby teeth.